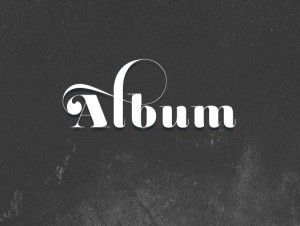 We have been working like mad finishing off the album tracks over the next couple of months to be able to pass them over to our mixing engineer. We have the incredible Trina Shoemaker mixing then album. She's a guru engineer who's mixed albums for the likes of Josh Ritter, Dylan LeBlanc, Queens of the Stone Age, Sheryl Crowe, and has even won a Grammy for best engineered album.

Several songs are already with her, and the in-progress mixes that we've heard back sound incredible. So excited to have this record finished.