‘The Avenue’ gets an Honorable Mention 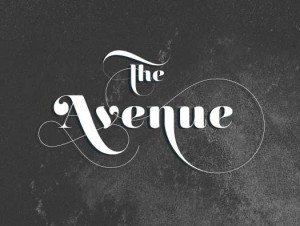 Hooray! Our song "The Avenue" has won an Honorable Mention in the Americana category in the 2013 International Songwriting Competition (ISC).

So it’s a pretty big deal and we're super proud and happy for Miles.

Have a celebratory watch of our live performance above!